Penetration testing, or pen testing, involves testing a system or systems for weaknesses. It’s purpose is to simulate a real attack on the systems to determine areas which need improvement. The systems can be physical, a physical computer, or procedural, how a specific task is performed. For instance, you might have a Linux server running the Apache webserver. Since this resource is publicly accessible, it’s reasonable to assume a malicious actor would try to gain access to it. While everyone should get important systems tested, it may not make sense.

Who is this for?

Penetration testing is mostly for larger organizations. These organizations typically have more assets which need to be protected and can justify spending more time and money determining if their systems are sound. In an ideal world, every organization should have one done on key system. In the real world, it’s cost prohibitive to get a system tested. Also, the system may not protect valuable company assets.

How are Penetration Tests conducted?

Typically an organization will hire an individual or a company to perform the pen test. The organization wanting the test done will give the tester items in the scope. The scope simply lists all possible targets for the pen tester. For instance, a pen test may only put the physical systems in scope and not the organization’s employees. This is done to only test a specific area of a system.

While penetration testing is important, it may not be viable for all organizations. If you have important systems which protect company assets, it’s a good idea to get a pen test done. Typically you and the tester will discuss what systems are in scope to test specific areas of those systems. There are different testing methods but they all follow the pen testing life cycle. External testing is the most common as this simulates an outside attacker with limited knowledge. The report phase is the most important of the 5 phases. This will give your organization insight into how the tester broke into your systems. The report will also give remediation suggestions. 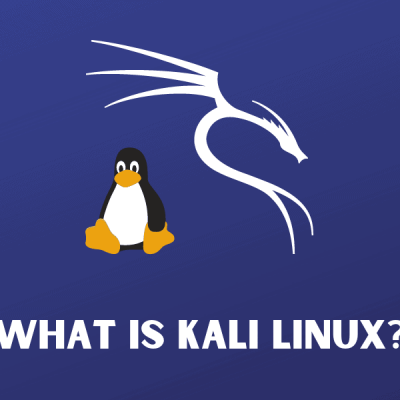 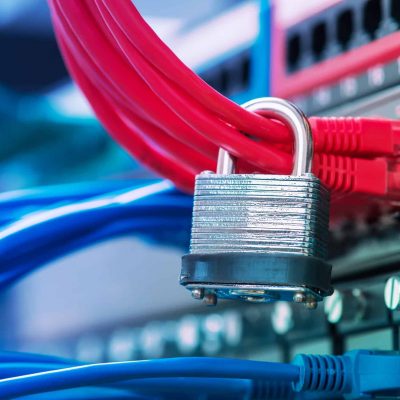 How To Protect Your Small Business From A Data Breach

Things To Know Before Upgrading To Skylake 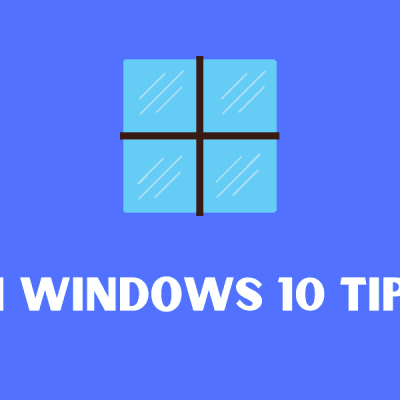