Have you been looking for a good game to get immersed in? Look no further. Here at Computer PRO, we enjoy playing games and have some recommendations for you.

Fallout 76 had a rough start when it first released. It was quite an ambitious project for the developers as it’s the first multiplayer Fallout game. They had to make lots of adjustments to the creation game engine to make it multiplayer ready. I believe this is caused issues with the launch as well as not enough time. It was riddled with lots of bugs including enemies spawning in front of you to being disconnected from the server. The world also felt quite empty. Presently, the game has lots of features including events, quests, and game changing dialog options. Fallout 76 is set in the post apocalyptic wasteland of West Virginia. You have been taking shelter in an underground vault and emerge several years after the bombs have fallen. Your task is to rebuild West Virginia and make it hospitable again. There are, of course, lots of enemies which get in your way from raiders to mutant creatures.

The Witcher 3 is one of my favorite games of all time. You take on the role of Geralt, a Witcher, who’s task is to find Ciri, the king’s daughter. Seems like the standard damsel in distress story but it’s far from it. Geralt is a Witcher which means he is a mutated human with special abilities. He’s able to fight off monsters and makes a living doing so. This is why he was tasked with finding the King’s daughter; He’s quite a capable warrior. Little does Geralt know, Ciri is special as well and is able to manage just fine. You are constantly just right behind her and discover what transpired with her before you move onto the next area. This game has wonderful character interactions, dialog choice, and engaging combat. If you enjoy a good story with consequential dialog options I highly recommend the Witcher 3.

If you’re like me, you like a game that is open world.  A world so open, that it takes a descent amount of time to reach one side from the other.  You like a game with transportation methods other than walking.  And guns, oh so many guns.  Well, there are so many games like that nowadays.  But what if I told you that this one was free?  That’s right.  PlanetSide 2 is a free to play open world MMO FPS.  Fight in one of three factions to conquer every of the four separate maps.  Snipe from far away with one of many snipers, or get up close and personal with shotgun or SMG.  There are so many unique weapons and vehicles that will help you win any battle.  Check it out on Steam!  Trust me, I’ve clocked like 600+ hours on the game.

Look, it’s not been a perfect release, I won’t argue that. But I have been playing this game for a while now and I have to be honest, I’m really enjoying it. The voice acting is really well done. The gameplay is fun, the storyline is engaging. I’m fond of the characters I’m meant to be, I want to fight the ones we’re meant to hate. The driving isn’t terrible, and there are a host of really neat characters. There is a ton to do, plenty of vehicles, guns, and mods to play with. You even get to mow some folks down with a tank at one point, and it’s very satisfying.

I’ve had about 12 crashes since I started, with a bit over 100 hours in game. Sometimes the graphics don’t render fast enough and it looks bad. I’ve never had that last more than about 2 seconds, and I’ve never “fallen through the map.” For the amount of fun I’ve had with it, both playing and abusing the game for it’s glitches that can get you rich or make you hit really hard, I really can’t say it hasn’t been worth it to me. And I was touched at the voice acting in the scene where you get your prognosis from your friendly neighborhood ripperdoc Vik. All in all, I won’t say the game is flawless, but I personally believe the pros far outweigh the cons.

I’m speaking more about the trilogy than any of the one specific games. This is perhaps one of my favorite series of all time. I sunk into the Commander’s life and honestly would have looked up, as a human being, if someone said commander for a few months after I played. The story arc is long, and grand, and has so many extra plots and side-quests to make this series a delight to play. The characters are unique and relatable, easy to love and hard to lose. The crew and the ship become home and family.

The choice you make in each game build into the next game and import, giving your playthrough and your play style some real consequence as you move into the next game. Some characters are gone, some are excited to see you, some want a fight on sight. It’s all based on how you acted in the last game. I had never seen this before Mass Effect, and while I’ve seen it since, it was never as satisfying. The combat system got more intuitive and flexible as the games progressed. The story never stopped making me want more. It is a level of commitment to a game that I have sorely missed since finishing the series. 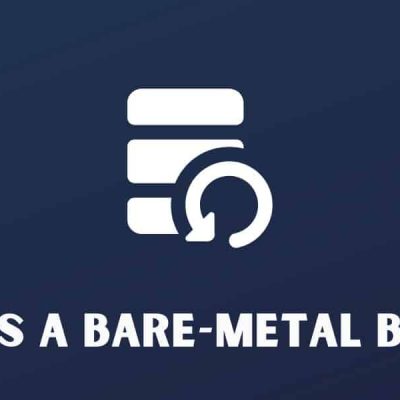 What is a Bare Metal Backup? 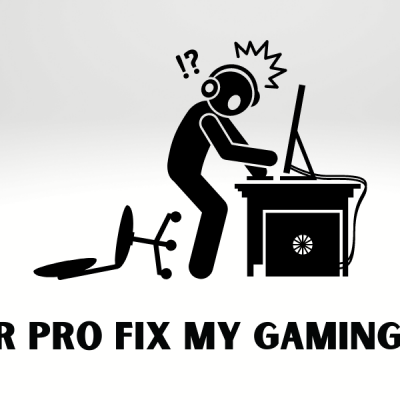 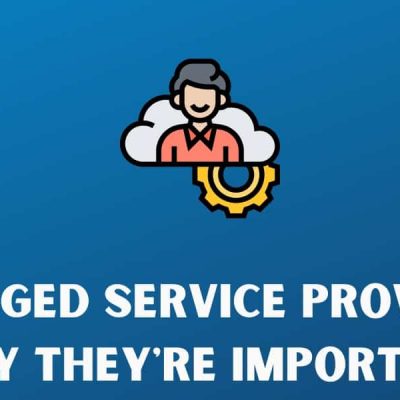 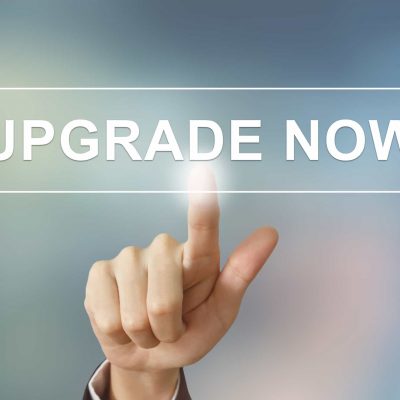