If you’re like me, you have a box filled to the brim of computer cables. These cables are used to perform different functions. They allow your device to communicate with other devices and networks, which can be essential for them to function properly. Computer cables can do all sorts of things – from charging your phone to connecting a printer to your desktop. You might have run across these common ones before, like HDMI, USB, and Ethernet. But what do all these mean? What is their purpose for being there? In this blog post, we will explore some of the most common cable types used today and talk about some best practices when it comes to using them.

HDMI is a standard for simultaneously transmitting digital video and audio from a source, such as a computer, to your monitor or TV. It was introduced in 2003 by display manufacturers which include Philips and Sony. Other cables, such as VGA, only transmit analog signals which can’t deliver the same resolution of an HDMI connection. HDMI cables are a great way to connect your laptop, tablet, or phone with all of the devices in your living room. This cable will help you watch high-resolution movies from laptop to TV, connect the soundbar to your TV for better sound quality, and more.

DisplayPort is a display standard and cable that supports up to 4K at 60Hz, and looks similar to an HDMI cable. It’s more commonly found on newer computers, graphics cards, and monitors rather than TVs. It’s used for transmitting audio and video simultaneously, although each is optional and one can transmit without the other. The first version of this specification was approved by VESA in 2006. The industry is moving towards the DisplayPort standard as manufactures do not have to pay royalties to the creators. HDMI on the other hand, requires manufactures to pay royalties.

A DVI cable is used to connect a monitor to the computer’s video output. DVI has been around for over 20 years but they are starting to be replaced by newer standards. One such standard is HDMI. While HDMI may be more common among newer devices like TVs and monitors, DVI is still a popular interface, it can still be found on some new graphics cards. It has better image quality compared to VGA.

VGA Cable is also known as D-sub cable, analog video cable (Video Graphics Array). This cable is used to connect and send signals between a computer and monitor. There is a total of 15 pins in the plugin cable, which have three rows containing 5 pins each. VGA , while old, is still widely used today. Most computers sold today include one for compatibility reasons. In contrast, modern graphics cards do not use VGA at all. VGA does not support high resolution displays such as a 4K monitor.

Ethernet cables are a type of cable that can be used to connect devices like WiFi routers or modems to the internet entry port. They come in several different standards. The common variety these days are category 5e, and 6a, but there are many more. They also use the RJ-45 connector which looks like a large phone connector. Phone connectors use RJ-11. They also have eight wires and come in different colors depending on what you need them for, which makes it easy to identify which wire is being used for each specific purpose. In the past, the Ethernet cable was only used for connecting devices to a network or hardwire them to the internet.

The Universal Serial Bus (USB) cable is one of the most commonly used computer cable. It has been around since 1996. The specification allows for serial communication while providing power to devices. USB cables are usually colored to indicate their function; blue indicates a high-speed data transfer rate while black indicates low-speed data transfer rates. The USB cable is the most popular way to connect a computer to peripheral devices. It’s not just for connecting mice and keyboards, but also cameras, camcorders, printers, scanners, and other monitors too! These useful wires are used in every industry imaginable because of their versatility.

USB type C uses a 24-pin connector.  Its claim to fame is it’s not keyed. This means you don’t need to line it up a specific way. We’ve seen it on all manner of devices; from simple external hard drives to high-end laptops and the latest smartphones. With this new design, there is no up or down orientation as long as you line up the connector properly – which can be done easily without ever flipping it over! This means that when plugging in your device, you never have to flip anything upside-down again thanks to this innovative technology for our time. With more and more new laptops coming out equipped with this standard, as well as many smartphones following suit, we’ll likely see fewer of those frustrating moments where someone’s device won’t charge because they plugged their charger into an incompatible outlet (or worse yet–the wrong end!). USB-C has more nuances than this, however, as there are different standards. USB-C is simply a physical connection type. Some devices my physically support USB-C but not the faster data transfer speed of newer USB standards such as 3.1.
Technology is ever changing. Every day we are getting innovations that will improve our way of life. Rest assured there will be new computer cables which serve a different purpose. We are already starting to see multipurpose cables like Thunderbolt being able to carry power, data, and a video signal over the same cable. On the other hand, we may continue to go wireless with everything. Only time will tell. 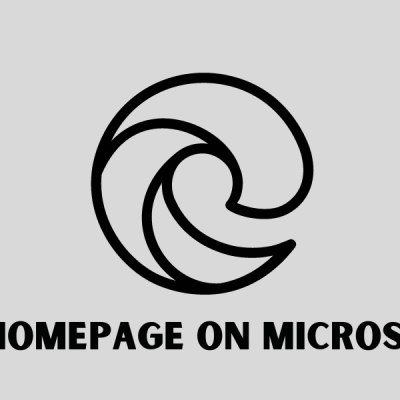 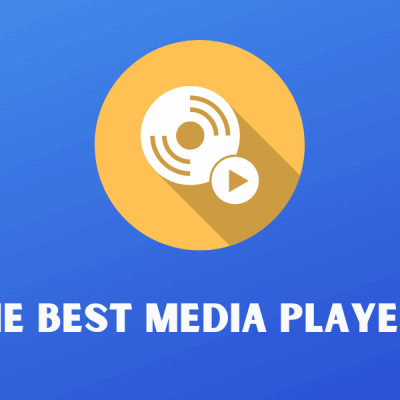 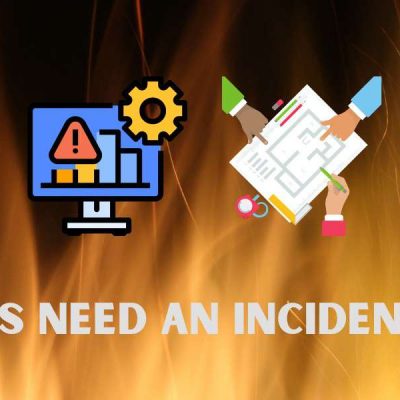