Tuesday at the Game Developers Conference, Google announced it will be rolling out a new Game streaming service called Stadia. The service will allow users to stream games on multiple platforms forums such as a web browser, phones, tv, and tablets. This will be Google’s big push into the gaming world. Google has hinted in the past that they were going to have some upcoming announces for gaming.

There is no official date about when the service will be publicly available. The service is advertising that users will be able to play games instantly with 4k HDR at 60 FPS. Google is working on an 8k 120 FPS solution as well. You can click the link below to watch Google Keynote and see them demoing the new service.

Google Stadia is recommending a 25 Mbps download speed to be able to use the product at 1080p at 60FPS. The service is supposed to auto adjust the quality based on your internet connection. So, if you are on a slower speed it will lower the resolution of the game. Google has previously hinted about publishing a gaming service but, has not released many details until now.

The service will not require a beefy video card because this will be a cloud solution. The processing will be done on Google’s servers and sent directly to your device.

Google does have a controller that will be released for the service as well. The control looks like a standard console controller with two joysticks, but it will connect to your device via Wi-Fi. Read more about the controller here.

It will be interesting to see how Google decided to price the service. Google says they will have more details at there I/O developer conferee. 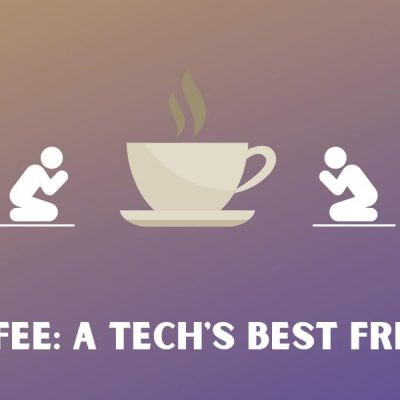 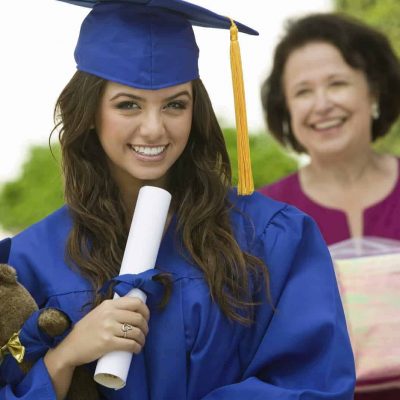 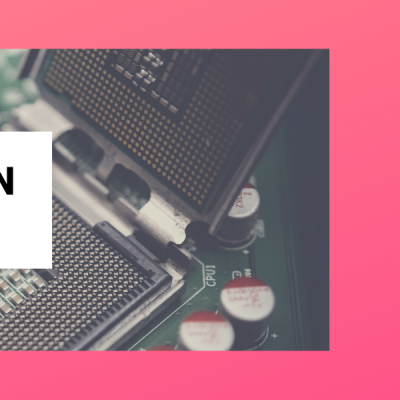 How to Install an Intel CPU