Web browsers are a vital part of modern computing. Lots of resources are now accessed via one and less solutions are built to run on a particular operating system. Modern applications are written using Electron. Election is a barebones instance of Chromium that loads web resources locally and on a remote server. A very popular example of this is Discord. The Discord desktop application is really using Electron with a few special features added to make it feel more akin to a traditional desktop application. Here’s a list of the best web browsers.

The old Microsoft Edge debuted with Windows 10 in 2015. They made a new rendering engine and completely redesigned the user interface. Especially compared to Internet Explorer. My favorite feature was the ability to preview tabs by hovering over them. The browser also looked nice as it used Microsoft’s fluent design language. The old Edge proved to be hard to maintain and it did not gain much traction. The solution is the new Edge.

The new Edge is created using the open source part of Google Chrome called Chromium. It feels like Chrome but looks slightly different as Microsoft added their own spin onto it. They also added a number of useful features. The new Edge is going to replace the old Edge later this year. If you’re at all interested in the old Edge, I recommend checking out the new Edge first before you get too invested in the old one. Most every feature from the old one is present in the new one. The new Edge is available for Windows, MacOS, Linux, iOS, and Android.

Google Chrome is a browser most everyone is familiar with. It’s source comes from the Chromium open source project with added proprietary code. The best reason to use Chrome is if you’re already heavily invested in Google’s services. Chrome allows you to sign into the browser with your Google account making using Google services a breeze. If you’d like someone else’s take on Chrome, check out this other blog post.

Firefox is my personal favorite. It’s created by a non-profit organization called Mozilla. It’s completely open source allowing anyone to help with the project. The main focus of the browser is speed and privacy. Most new features added focus on enhancing privacy. Firefox also features a wide variety of extensions which are used to add functionality to the browser. Firefox has neat tracking prevention options built in such as blocking social media trackers, cross-site tracking cookies, cryptominers, and fingerprinters. Another awesome feature is the ability for Firefox to warn you about breached websites. This service is provided via the infamous Have I been Pwned website. If you’d like another person’s take on Firefox, check out this other blog post.

Brave is a neat browser based on Chromium. This browser includes a built in adblocker and also has strong privacy protections by default with lots more options buried in the settings. It’s gimmick is to pay people to view privacy respecting ads but they pay via their own cryptocurrency. If you don’t like the cryptocurrency feature, you can turn it off. The idea is quite ingenious but we’ve yet to see if it’s a sustainable model. Only time will tell.

Opera is a good browser offering unique features. It offers a free VPN, adblocker, and integrated messengers among many of things. A VPN stands for Virtual Private Network. They tunnel traffic from your computer to another location. The main reasons to do this are to prevent your internet service provider from seeing what sites you are visiting and the other reason is to access content which is not normally available in your region. Opera also has another variant of their browser called OperaGX. This version is marketed towards people who play games.  Don’t let that stop you, though It’s really for anyone who likes gimmicky features. The neatest one is restricting how many system resources the browser is using. Similarly, there’s a network limiter to prevent the browser from using all your available bandwidth. A feature currently in beta is to force pages to render with a dark background to help with eye strain in low light environments. It also has a plethora of customization options.

There are lots of browsers to choose from. Hopefully this gave you a good idea of which one to use. If you’re having a hard time deciding, Google Chrome is the most popular and it’s a great option. Most everyone in the office uses it as their primary browser. If you’re curious about the other options, I encourage you to give them a try, you can always uninstall them if you don’t like them. 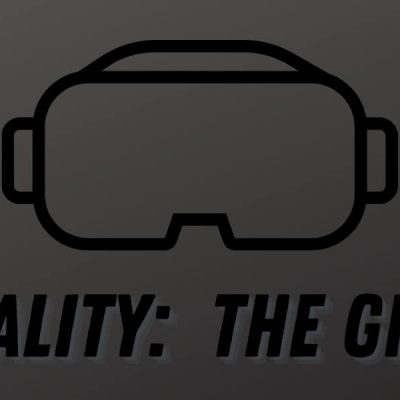 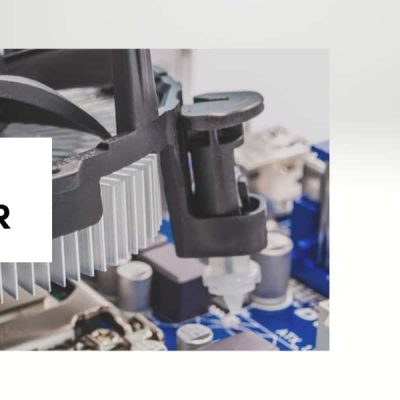 How to Install an Intel 115X CPU Cooler 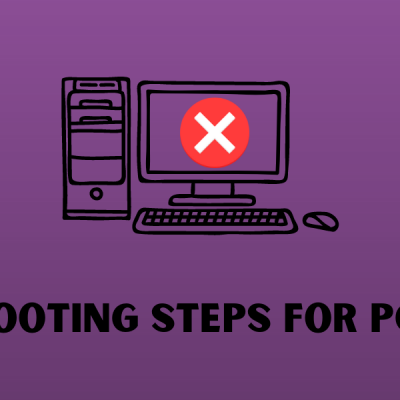