One of the most important aspects of securing the safety of data on your computer is the scheduling of frequent data backups.When thinking of backups a common question we get is backups differential vs incremental. Most users do not know the differences between the two and we plan to explain this to you.

Many things can happen to the data on your computer from a wide variety of potential problems. Without backups, you could easily lose your valuable information. A backup will prevent the complete loss of important data stored on your computer.

One reason people tend not to perform consistent backups of their data is because it can take a great deal of time to completely copy the entire content of information on the hard drive. One solution in response to this problem is the use of differential and incremental backups to supplement a full backup. These two procedures aim to reduce the amount of time required to perform a backup. This is made possible by only creating a backup of new and changed information instead of the entire content.

The following are the differences between the backups differential vs incremental. Read about the pros and cons to determine what backup is right for you.

This type of backup method creates a copy of all the items that have been changed since the last full backup was performed. This allows a user who deals with large amounts of changing data to perform regular backups. These smaller backups take less storage space and time to complete. Using a differential backup makes it possible to perform a full backup less often.

The benefits of using this type of backup are best exploited when this type of process is used for a short period in-between full backup procedures. As time passes, the size of the differential backup increases, and it takes a longer amount of time to complete each procedure. If a month passes between full backups and a differential backup is performed each day in the meantime, it can take quite a lot of time to complete a backup which includes so many days that must be recopied.

Another solution to backup storage and time constraints is offered in the application of an incremental backup schedule. This type of backup creates copies of the files that have changed only since the previous incremental backup was performed. This allows a user with large amounts of daily data change to greatly reduce the amount of time required to complete each backup procedure.

If performed every day, the backup will only save changes to files that occurred in the previous day. Incremental backups can often be performed so quickly that they can be used many times each day to constantly update and save changing information.

It may take more time to perform a restore process as well. When running a system restore, the backup software will need to rebuild the data from each separate incremental backup along with the last full backup piece.

While an incremental backup carries with it a slightly increased risk of data loss if one or more of the previous backup pieces are missing, it is a preferred option for companies dealing with massive amounts of ever-changing data.

Which Backup Method is Right for You?

Whether to use incremental backups or differential backups can be confusing. If you have a relatively sizable amount of data change over the course of a week or month the best backup option for you is likely to be the differential backup procedure. You will gain the benefit of having shorter storage and time requirements imposed on each backup, while still being able to make use of the faster and more efficient data restore.

If you have constant massive changes to data, such as through the daily operations of a business, the incremental backup option is more ideal. Using this type of backup, you will be able to create constant daily or real-time data backups with very little data storage and time requirements involved. While this comes at the cost of having potentially slower data restore, the extra time saved with each backup more than makes up for this issue.

With the various backup options available designed to help reduce the need for constant scheduled full backups, there is little reason not to secure your valuable data through regular backups. Whether you prefer the speed and extra safety involved with differential backups, or the lightning-fast and real-time abilities of incremental backups, the need to perform these backups are ever present.

Have questions about your backup feel free to contact us. Our techs are happy to help! We just ask that you make sure you are backing up!

In the comments below tell us what you are using to backup! 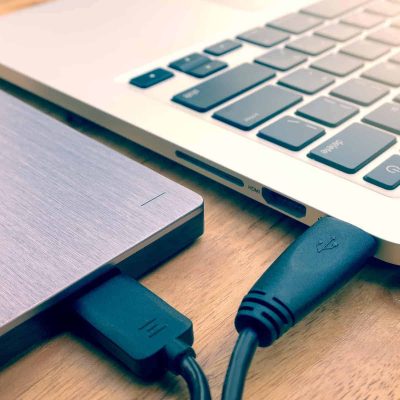 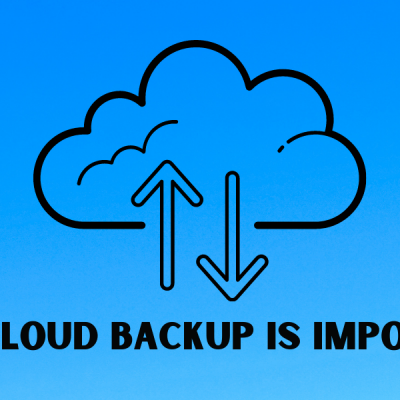 Why Cloud Backup is Important

Your Business Needs A Disaster Recovery Plan. Here is How You Start 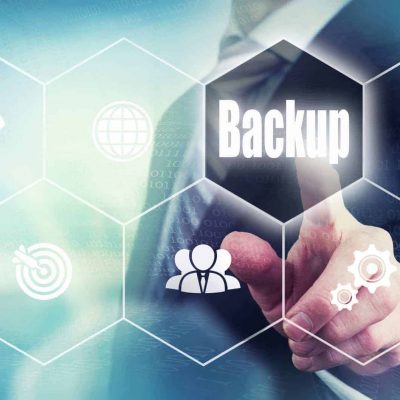 The Best Backup Storage Devices for the Money