Windows Editions – Which do I need?

Windows Editions – Which do I need?

The most basic version of Windows 10 offered to end users is Windows 10 Home. It’s also the one most people need. Home comes with all the standard features including the new Start menu, the Microsoft Store, the familiar Windows layout, and DirectX 12. The Windows 10 Sandbox is unfortunately missing in this version. It’s a good tool to test software before you install it on your actual installation of Windows. Another missing feature is the ability to join Windows to a domain. This is normally only done in a business setting so typical end users are not missing out on anything. Another thing missing is the amount of memory supported by Home. Home only supports up to 128GB of RAM where as Pro and above support 512GB of RAM. If you think 128GB of RAM is a lot, you’d be right. Unless you are video editing with high resolution footage, you don’t need anywhere near that much RAM. For a good experience, 8GB is recommended.

Windows 10 Pro can be purchased through Microsoft or preinstalled on a new computer. This edition allows for the use of Hyper-V. This allows you to run other operating systems simultaneously. This can be useful for testing a new version of Windows before you make the switch or even try a Linux Distribution. If you want to learn more about Hyper-V, check out this blog post. Windows 10 Pro also has a sandbox feature which lets you test software in an isolated environment before you install it onto your actual installation of Windows. This edition also features BitLocker. BitLocker is used for full disk encryption. This means if anyone pulls out your hard drive from your computer, it cannot be read. Windows 10 Pro does support joining to a domain which allows user profiles to be transferred between computers among other things. This allows anyone to sign into any computer as long as they are registered with the domain and the computer has been joined to the domain.

Windows 10 Enterprise cannot be found on a computer off store shelves. You must purchase it through volume licensing. Volume licensing means you cannot purchase just one license. You need to purchase a bunch at a time. With this in mind, no regular consumer should ever consider using the enterprise version of Windows. Enterprise has all the same features of Pro, like being joined to a domain, plus more. A neat exclusive feature is application virtualization. This allows organizations to deploy programs to users as virtual applications. This means the program is really running on a server but is visually displayed on the user’s computer to interact with.

There’s also an Education edition of Windows 10. It’s almost identical to the Enterprise edition but it does not support LTSB (Long Term Servicing Branch). This feature prevents the Windows feature updates from being installed on your machine so frequently. It allows these feature updates to be differed for a longer period of time than without LTSB. Only the Enterprise edition supports this functionality. The reason for this is large companies do not want their operating system to undergo large changes so frequently. Unless you’re a system administrator managing a school, you don’t need the Education edition of Windows.

Windows 10 S is not a purchasable version of Windows. It was designed to only run applications from the Microsoft Store. The thought was the applications in the store could be vetted before being published to limit the amount of malware. The issue is a large majority of useful software is simply not available on the Microsoft store. The applications which are on the store are required to use new application development standards. This is to help with power management, faster performance, and easier installation and removal. Now this edition is included as a feature in most editions of Windows. You can toggle S mode on and off. Open the new Windows settings application by holding down the Windows key + I. Then click Apps & Features. Under “Choose where to get apps” select the drop down and choose “The Microsoft Store only”.

In summary, if you are a typical end user, Windows 10 Home is all you need. If you are a tinker and are interested in technology, I recommend getting Windows 10 Pro. It has neat features to tinker with such as Hyper-V and the Sandbox. If none of those features sound interesting, Home will suit your needs just fine. You can visit Microsoft’s website to purchase Windows 10. 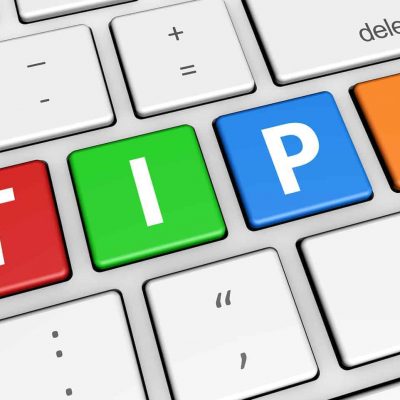 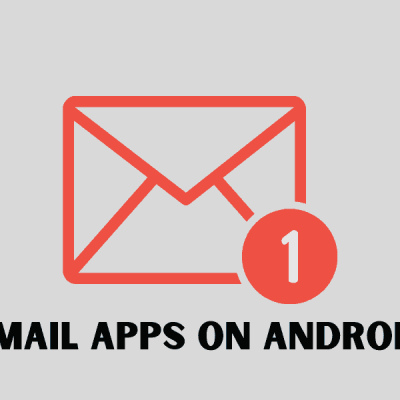 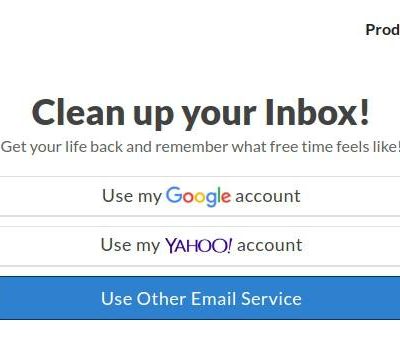 Keep Your Inbox Under Control With SaneBox