As days go by, more media players are introduced to the world. Most of this software supports unique formats like MPEG-1, MPEG-2, MKV, and MPEG-4. for a player to be effective, it must be user-friendly and can support a variety of formats. Below is a handpicked list of the best media player on the market for 2021. The list contains a combination of open-source (free) and paid/commercial video and audio players.

Premium software capable of playing 8k, 4k, and Ultra HD videos without crashing or buffering. Once installed on your devices, you can access all music, videos, and photos seamlessly across multiple devices and continue watching where you left.

Hands down this is one of the best software we have around. It is open-source and available for Windows, Mac, Android, Linux, and iOS platforms. This tool plays most multimedia files. With the capability of playing 360-degree videos that have an 8k resolution.

Are you looking for an online platform to watch your favorite TV shows and movies? Then Plex is the software for you. It offers users the chance to stream over 110 channels covering sports, news, and other content. At your leisure are over 20000 movies for you to watch especially during this pandemic.

This software is used for entertainment such as watching movies and video library management. Users can add an unlimited number of videos from their computers. This saves time because you don’t need to create a playlist each time you want to get entertained, unlike other software.

It’s an open-source tool capable of playing videos in FLV, SWF, WMV, MKV, MP4, and many other formats. Other than that Elmedia supports languages like French, Italian, and English. It can be used to connect streams using DLNA (Digital Living Network Alliance) devices.

It’s an open-source software best known for both online and offline streaming. Kodi can play almost all the video formats. It works well across devices where you can stream movies music and TV shows seamlessly for free

Supports a wide range of file formats including MKV, MPG, FLV, AVI, and others. GOM is open-source software that can play 360 videos. These are videos where every direction is captured. The software comes with a feature that finds and sync subtitle as you watch the movie

It is well known for letting users organize their videos making the tool very reliable. Like other entertainment tools, MediaMonkey has the ability to extend functionality using the help of various plugins.

It is among the first of its kind to free HEVC playback. It is optimized to play formats like MP4, DivX, MKV, and AVI which are among the most popular formats out there. DivX can be used to stream videos on DLNA (Digital Living Network Alliance).

i3, i5, i7, or i9 - Which Processor Do I Need?Previous Post
SSD Differences : What You Need to KnowNext Post

ActivTrak A Productivity Monitor For Business’s 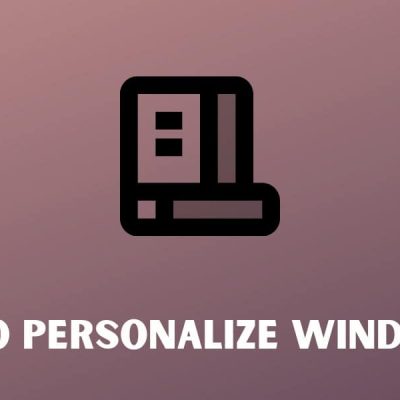 How to Personalize Windows 10 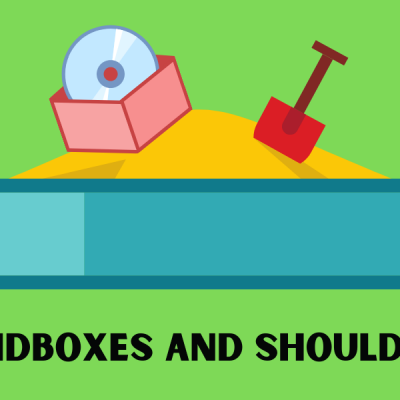 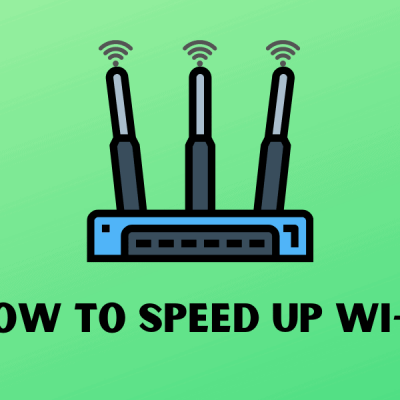 How to Speed Up Wi-Fi