There are a lot of computer parts to know about. Sometimes it can be difficult to know what the parts to a computer are. That, and understanding how they work together to make what is on the screen. Computers come in all different shapes and sizes with many interchangeable parts. Computers can be upgraded to keep pace with more modern machines. They can also be replaced with a new system with all new parts. There are five key components to a computer system, and they are the central processing unit, the operating system, the software a computer is running, the peripherals that connect the user to the computer, and the storage system a computer offers.

The CPU, brain of the PC

The central processing unit to a computer is one of the most vital pieces of a computer. The CPU is responsible for all the mathematical computations that a computer does to get from input to output. As a side note, sometimes a computer has a GPU, or graphical processing unit, which is used for graphics. This can range from text on the screen while someone is reading to the graphics displayed by video games. The CPU is a critical component because without it, none of the automated processes a computer does would be happening. Processors have two major factors to consider. You have the clock speed, such as 3.0Ghz, or 4.5Ghz. There is also the factor of how many cores a CPU has. So a CPU with 4 cores running at 2.6Ghz may run faster than a 2 core CPU running at 3.0Ghz.

Software is significant in computer performance too. Sometimes, older video games look worse on a new computer than new ones do on less powerful machines. Operating systems and software play a critical role in producing the end results of computing. Larger software and older software has a tendency to run slower. Imaging, video editing, and CAD software is also fairly resource intensive.

Peripherals like a mouse and a monitor give computers the reputation they have as powerful machines, while the storage system in computers is involved in saving and restoring information in a manner that increases computer speed. Monitors get a lot out of graphical performance. A 4K monitor looks ‘better’ to the human eye, even without any other changes to a computer, and an 8K monitor does this even more so. The mouse can run at higher DPI (dots per inch) so it moves quicker and more accurately.

Computer storage is done so that data the computer might use now is kept close to the computer’s ‘active memory’, while things that the computer will no longer need are kept deeper in the computer on cheaper storage disks. This helps to keep a computer running as fast as possible and is why a computer slows down when there is trouble with memory. There are two main categories of hard drive. There are mechanical drives, which tend to be slower. They are, however, easier to recover data from if it fails. Then there are Solid State Drives (SSD) that reads and writes very fast. We recommend backing up when using a solid state, as when they fail, they’re harder to pull data from.

Computers have a lot of different parts, often each a system onto their own. CPUs power the computers ability to process what it needs to do and how to do it, while operating systems and software translate the user’s commands into efficient machine instructions. Peripherals like monitors and computer storage play critical parts in the computer system as well. It’s worth mentioning that RAM is also a part that helps to build on. RAM is where open programs are stored when they’re actively operating. More RAM is better. Without any of these components operating at maximum performance, a system will not be able to work as it should. The hard drive, operating system,  This is why they make up five of the most critical computer parts. 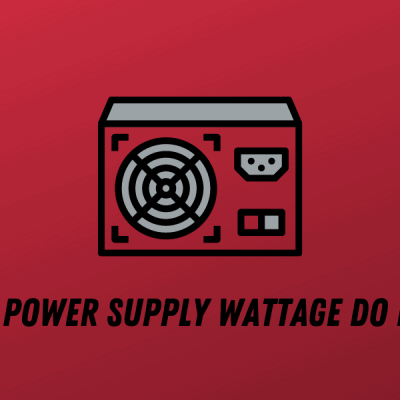 Which Power Supply Wattage Do I Need?

What Type of Monitor do I Need? 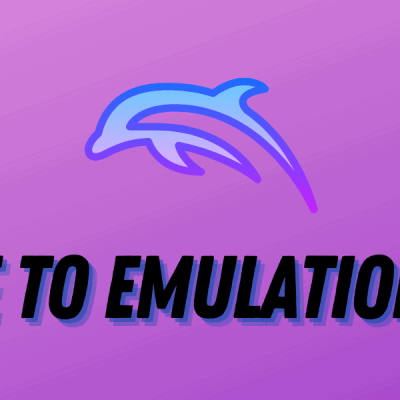