Why a Gaming Desktop Better Than a Gaming Laptop

Why a Gaming Desktop Better Than a Gaming Laptop

As computers keep getting more compact and can squeeze more power out of smaller devices, it can be tempting to get a gaming laptop rather than a desktop. However, there are several problems with so-called “gaming laptops” that aren’t always immediately obvious. They are much more expensive than desktops, are not modular or upgradeable, and lose many of the benefits of a traditional laptop.

While gaming machine manufacturers can fit higher quality components into laptops than they used to, it still costs considerably more to make these parts small enough to fit inside the narrow frame of a laptop. Take a graphics card, for example. You may be able to get a part with the same specifications as its desktop equivalent, but the price can be almost double just for the smaller form factor! This means that for the same amount of money as a mid-range gaming laptop, you can get a much more powerful gaming desktop. This is usually also noticeable in processing power. To keep a higher-end processor cool in such a tight space, the entire cooling system has to be precisely engineered and it’s reflected in the price. And the noise!

One of the largest drawbacks to gaming laptops is they are generally not upgradeable beyond a few basic components. You can usually replace the hard drive and RAM, but beyond that, you are stuck with whatever parts came it came with out of the factory. This is because laptop parts are generally built-in to the motherboard and not meant to be replaced by the consumer. Computer hardware technology advances at a very fast rate, so a top-of-the-line gaming laptop will quickly be out of date within a few years. With a gaming desktop, you can swap parts out as newer ones become available.  This greatly prolongs the potential lifespan of your gaming machine. If you are someone who likes to play the latest games, a gaming desktop is definitely the way to go.

Gaming laptops are often marketed with the idea that you can “game on the go”, but this is simply untrue in reality. Two main factors make gaming laptops less portable than regular laptops: heat and power. Processing intense games can generate a lot of heat, which means that gaming laptops need to be on a stable surface with adequate airflow. They also use a lot of power, so the battery life on a gaming laptop is sometimes as low as two hours. This is not a problem with traditional desktop computers, as they are built to be plugged into a wall and with enough space for a lot of cooling airflow. Essentially, a gaming laptop gets the worst of both worlds.

A gaming laptop, as previously stated, generates a lot of heat. The fans have to be considerably smaller in order to fit and keep the device as compact as possible. This means higher RPMs and quite a bit more noise, when running at peak capacity. In a desktop, you can add more fans, or even liquid cooling to keep to load per fan lighter, and the decibels down. Most desktops running wind down to a low hum that people tend to just tune to the background. When a laptop cooling fan or fans kick into top speed, it sounds like a small jet trying to take off from your lap, and you’re not going to tune it out.

Some gamers really like the aspect of extra RGB lighting or the sleek look of a liquid cooler, the side panel being see-through, or a unique shaped case. Cases come in all sorts of shapes, colors, sizes, and configurations, and the custom parts you can put in them vary just as much. In a desktop your ram can strobe and glow. Your CPU cooler can have an LCD display that flashes colors, the company logo, or temperature stats for the cooler. Motherboards themselves can have RGB lighting on them, and connectors to power and control LED strip lights. Cases can be cubes, round, flat, metal, plastic, even wood! Laptops have come a long way in the aesthetic department, but usually there will still only be a few options, picked off a checklist from the manufacturer that you can choose from. And even then, if you get bored with the look, swapping parts on a laptop is not nearly as user-friendly as a desktop. 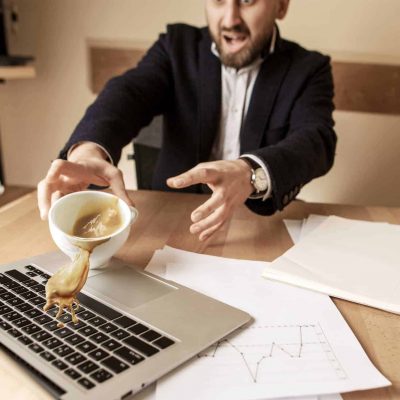 5 Common Laptop Problems and How You Can Fix Them 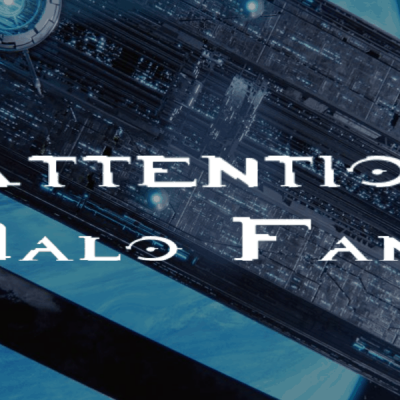 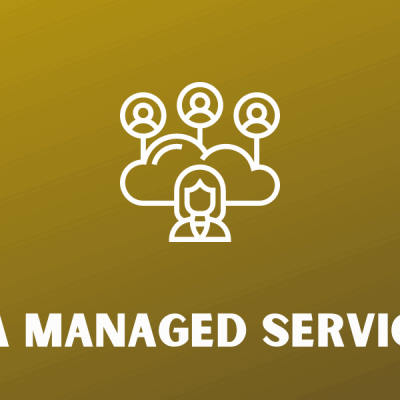 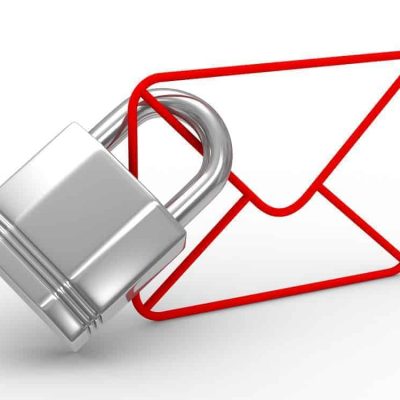 Why Your Business Should Be Using Email Encryption