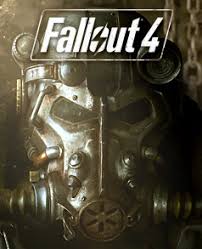 Fallout 4 is the long awaited sequel to Bethesda’s brilliant Fallout 3 (because we all know New Vegas was more like a giant expansion for Fallout 3 than it was a full sequel). Here are the key features of the game..

Fallout 4 is available for purchase and play as of November 10. If you’ve looked at the list of system requirements and think your PC may need a boost, let us know and we can get you upgraded and gaming in no time.

Some Shortcuts to Supercharge Your Windows Experience 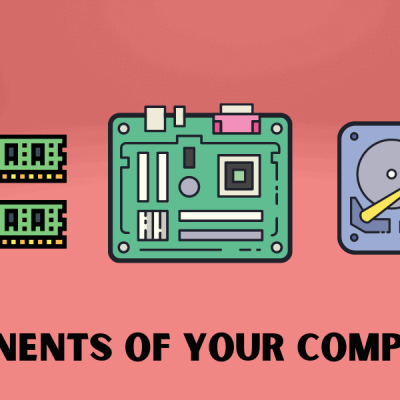 5 Steps you Can Take to Boost Network Security